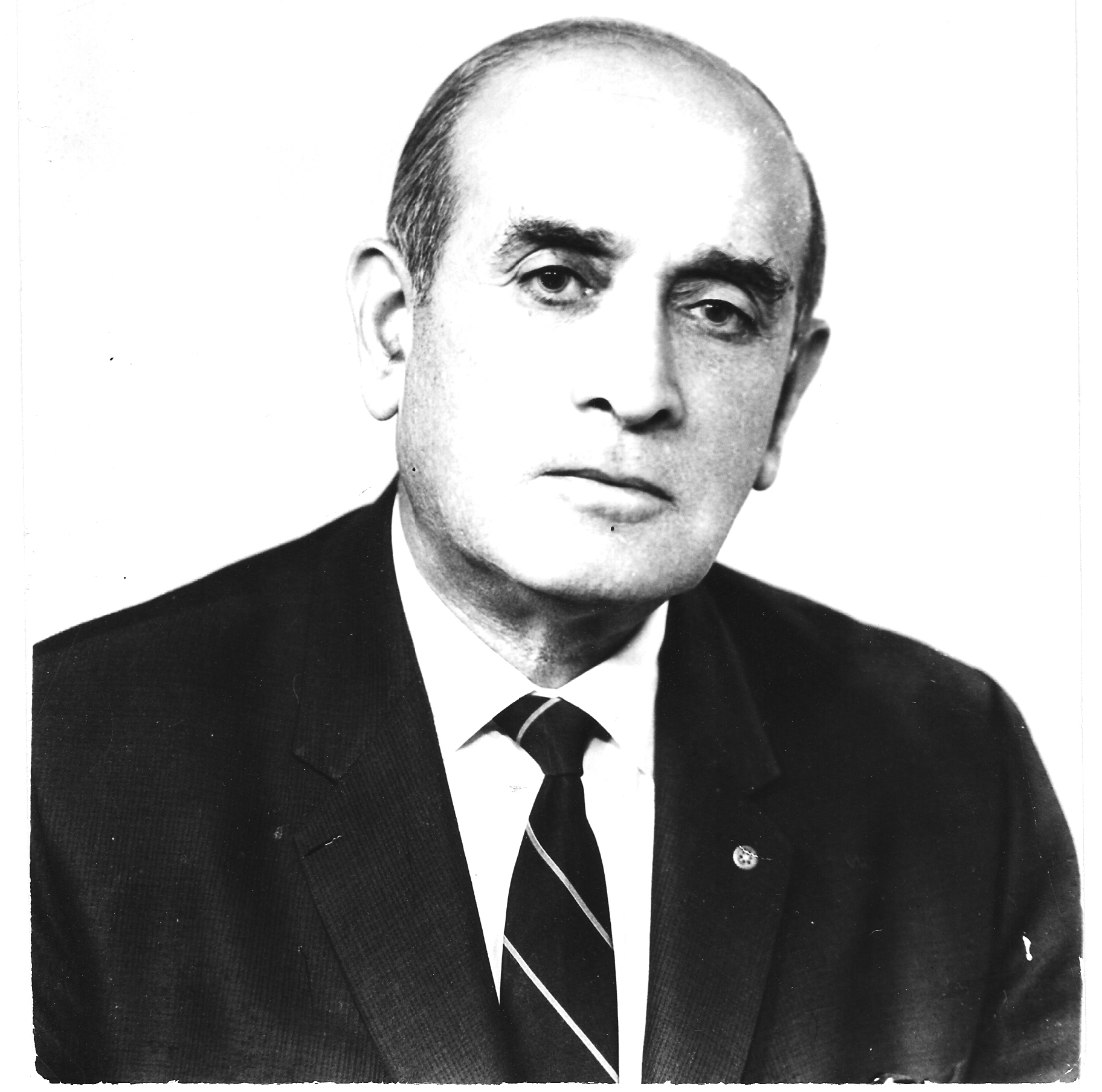 Born in Damascus (Syria)Ottoman Empire.
He studied in Paris for high school"tarzi name officially used first time" , then Oxford UK for university. During the last days of Aman Ullah he attended as dep. F.A. minister for a short period. He then came to Istanbul with his mother and family.A.Wahab became a Professor at University of Istanbul and worked there between 1939 and 1952. Then he left Turkey for Afghanistan and became the President of Afghan Tourist Information from 1953 to 1976.
He got married to Princess Khadija Seraj Tarzi in 1929. Princess Khadija was born in 1914 in Kabul. She was the daughter of Amir Habib Ullah of Afghanistan. She also died  in Geneva on11 November 1995 .
They had a son, Mesud born 1931, past away in 1943,Istanbul and a daughter Aytan married to her cousin Wahit Tarzi. Wahit Tarzi was a chief of recruitment service at UN. died on 2015, Geneva.