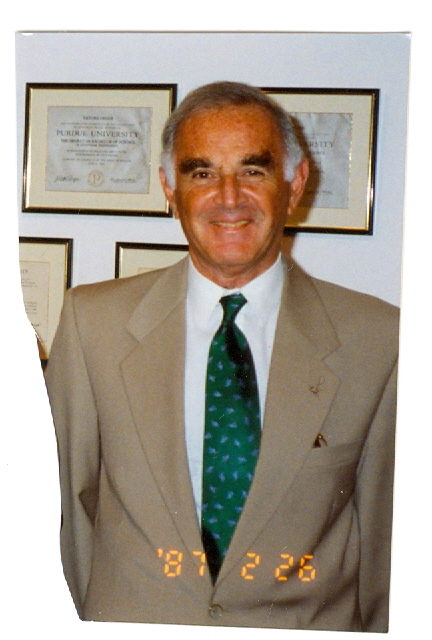 
Sahab graduated from Istanbul University of Economy. He got married to Inci Eymür on 07 March 1962 in Istanbul. They have two daughters Yasemin and Nilufer.

He was in Turkish National Equestrian team in years 1957-60, also a good swimmer, crossed Istanbul and Dardanel Bosphorus several times.

He worked in Rotary clubs and attended as a Turkish Governor during the years of 1992-1993.

Sahab passed away unexpectedly in 1994 at Anaheim, USA during the International Rotary Clubs Meeting.Two Turkish Rotary clubs organized the "Swimming Dardanel Cross competition" since 1986 and his name was given this competition since 1994.

He was one of the lovable and social person in the family. We miss him lot.