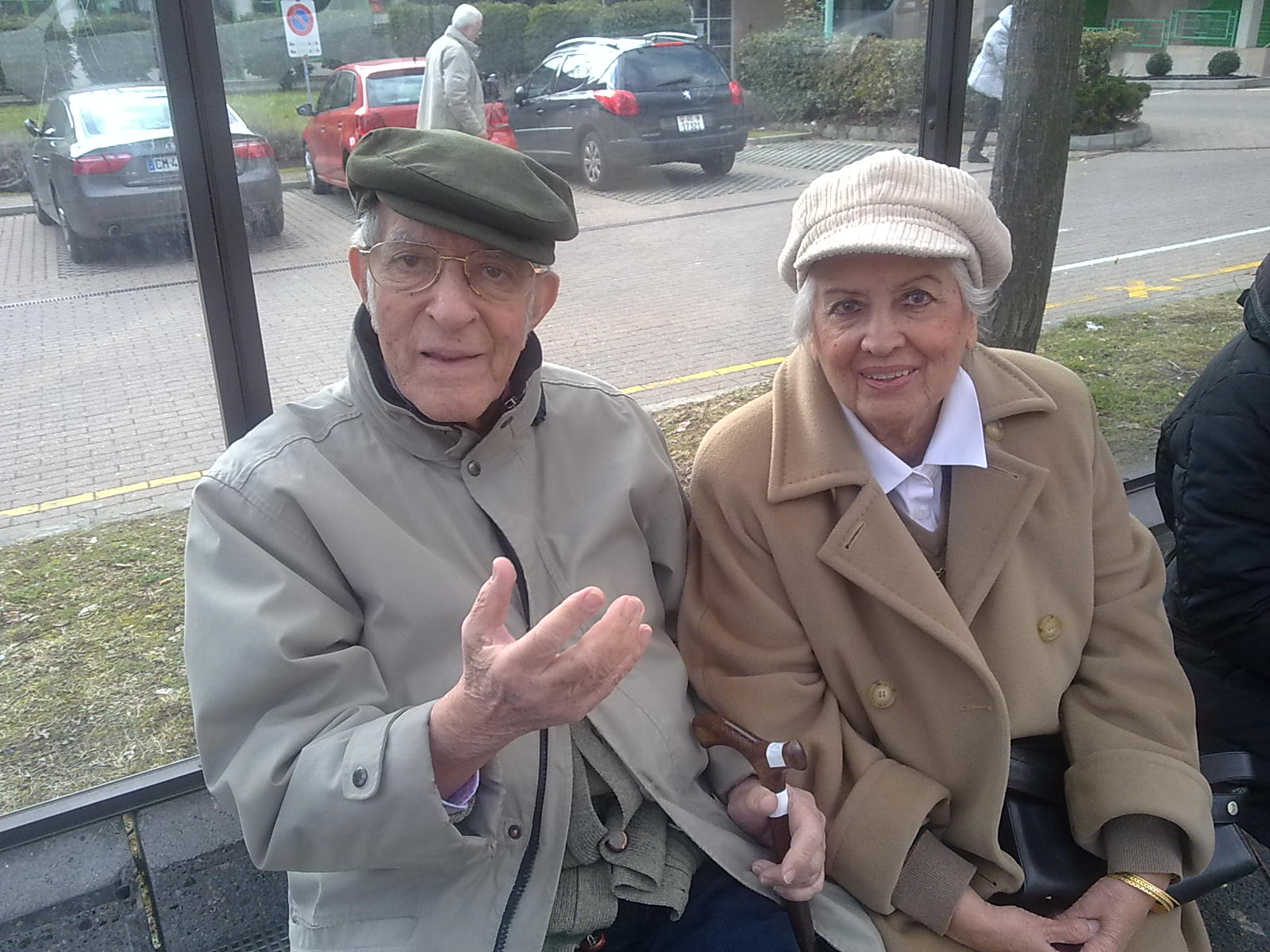 Istanbul, 17 February 1930.
She studied in Istanbul. Married second cousin Wahid Tarzi who was the grandson of Mahmud Tarzi's older brother ZAMAN on 10 March 1954 in Kabul.

She grew up with her cousin Leyla in Istanbul. One of her hobby was painting and she has many beautifull oil canvas pictures in her home.

Her husband Wahid Tarzi was born on 15 September 1926 in Kabul. He is the son of Habib Ullah Zaman Tarzi. He attended school in Kabul, Tokyo and Shanghai. He received his B.A. from University of California, Berkeley, 1952. He has an M.A. from New York University in 1957. His UN career official 1954 to 1986 and mostly at UN HDQTS in New York. His last assigment before retirement was Deputy Director General, U.N. Geneva. He passed away on 4th May,2015 in Geneva.

Aytan and Wahid were living in Geneva and travel to Espania and Turkiye to meet their relatives. Now Ayten lives still in Geneva.