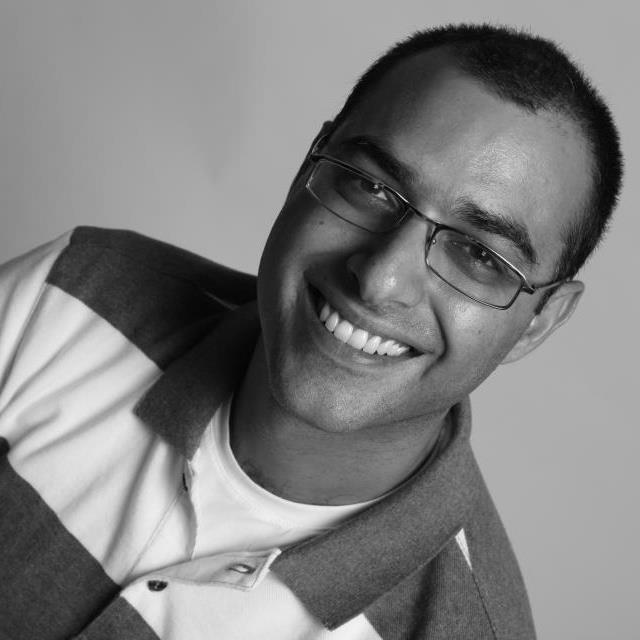 Kerim started playing basketball at the age of six at Dalyan Sports Club and moved to Enka Sports Club. He was awarded "The Most Gentleman Player” of the club. Basketball continued being an active part of his life till he flew to England for his University Studies.

Kerim started education at Işık Lisesi, in which he spent his nursery school days. The days in Işık Lisesi were really great for him. During his studies in Maslak, he took part in school basketball team and became part of the great successes they achieved together.

He graduated from his school keeping unforgettable memories and friendships, which still continue.

He worked for Reckitt Benckiser both in Turkey and Russia and then he returned to Istanbul to take control of the yarn representation business of Italian companies in Turkey at OM-TA/family company.
Now he works for East Marine, Koc Group Company, responsible digital marketing, loyalty programs and web sales. (2014)